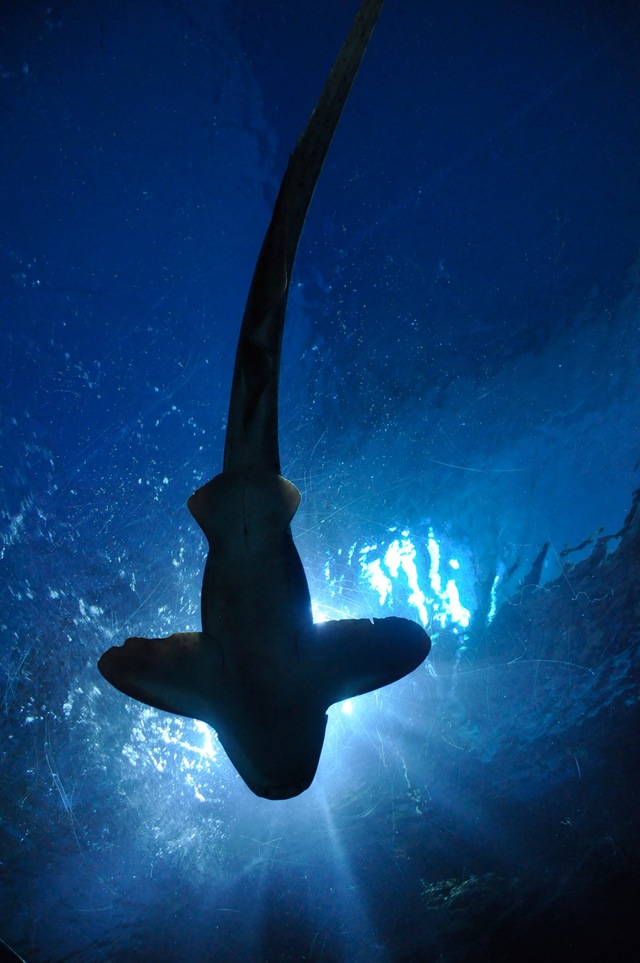 There has been a noticeable increase in shark attacks not only here in Hawaii but all around the world and people are in bit of a panic mode.  Many are asking themselves if there is ONE specific reason for this but the truth is that there are MANY reasons why this could be happening and we would like to take the time to address a few of them at this time.

Let’s get straight to the point…

If you compare the number of humans enjoying the ocean 10 years ago to the numbers we have now, you will se a great increase. There are more people kayaking, spear fishing, surfing and out in the ocean more than ever before. Our population has also increased drastically across the planet.

We consider this a big factor, our number one factor. The ocean is the sharks home, not ours.

For islanders it is a common known fact that if there is any kind of blood or fishing activity in the ocean waters near us, there will also be sharks.

Sharks are scavengers and love a free meal! Just ask any spear fisherman or any fisherman about fights with sharks. They are known for stealing fish (as the fisherman would say)

The ocean is their territory… fish is also their food. Wanna compete with sharks?

Be ready for the consequences. 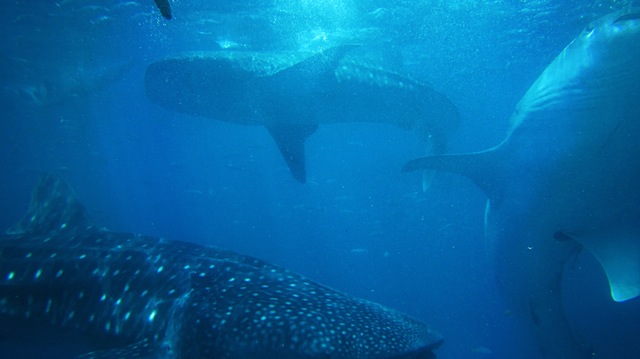 Get to know where sharks like to get funky… because when sharks are in the mood, they also become more aggressive. Bull sharks are know for their high levels of testosterone and so are tiger sharks, which is our feared reef shark. Yes tigers are REEF sharks with a wide traveling range.

Here on Maui, Kihei is one of their breeding grounds.

The rain brings mud and dead animals to the ocean. The dead animals attract sharks and the mud makes the visibility poor. Swimming after the rain is asking for trouble.

Here in Hawaii we usually have great visibility. Its hard for a visitor to know local conditions since they don’t live here so its best to ASK the locals. My personal rule is 50 feet visibility. If I don’t have that, Im out. Some might snorkel is less visibility but not me. I go to the ocean to look and admire the reef and marine life, if I can’t see them well what’s the point? There is lots to do on Maui.

Our predominate winds are what we call “trade winds.” They come from the North East BUT when

Lono ( God of the rain here in Hawaii ) decides to change the course of the wind to his calling, everything changes to the other direction, South West.

Lono usually brings us rain from the south, a change in currents as well and with it, bringing more food to the south of Maui… food coming from the opposite side, something rather unusual since it only happens a few times a year.  Sharks like this. In other words avoid swimming in Kona wind days or right after them.

Sharks are guided by sounds of distress above and below the ocean. That’s one of the ways they can find food. When you make a lot of splashes or noises while you are swimming, you resemble a fish in  distress, you will attract the attention of a hungry creature. Stop Splashing!

When I enter the ocean I glide, I flow… I make no noise.

Most sharks species like to do their fishing ( eating ) at night. They start to get more active right at dusk when the other fish are getting ready to go to sleep. Sneaky right?

Well… it’s the shark’s way and we must respect it.

Right at dawn they are still rather awake after a night of fishing. Some might have come down a bit but give them that time a day to adjust. Go snorkeling when the sun can help reflect the beautiful colors of the reef.

The tiger sharks who were tagged in the waters off Kihei, Hawaii, were captured and tagged after chumming the water. You can follow these tiger sharks on line but the tracking device only works when the sharks are near the surface. To tag all these sharks scientists threw a soup made of dead fish blood and guts in the ocean water. They did this for several days until they could capture a few sharks for their studies. Many local residents questioned the scientist decisions to chum the water, especially since we have seen an increase of attacks in the areas where they had previously chummed.  The man who was killed last month while fishing from his kayak was using live bait.  He was fishing near the area where the tiger sharks were captured and tagged by the scientists. He had both his legs dangling from the kayak at the time of the attack. Can you blame the shark?

Excuse me guys but its time to face reality and admit that we have depleted our number one source of food, THE OCEAN, and this might be affecting the residents of the SEA as well.

The ocean does not belong to US. The ocean needs to feed his inhabitants FIRST it always had until now. If someone is gonna lay down the law in the ocean then it will be my brother the shark.

Mano said to me a few days ago… They are eating all our food and we need it for us too. We have given too much. Hi’i KAPU we ask!!!

These are a few guidelines we follow as islanders and we encourage you to think about them as well.

Sharks are not monsters, nor are they man eaters. They help keep the balance of the ocean by eating the sick and diseased fish. In the ocean only the strongest will survive.

We need our sharks alive and we need to understand them so we can coexist with them peacefully.